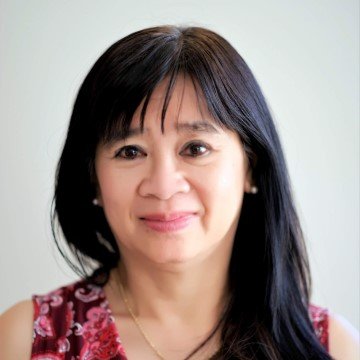 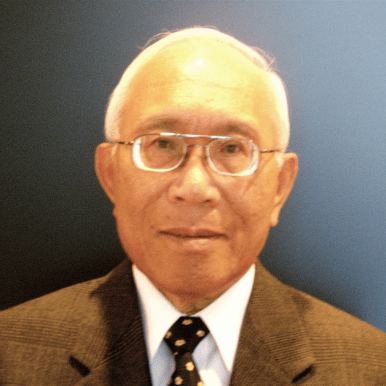 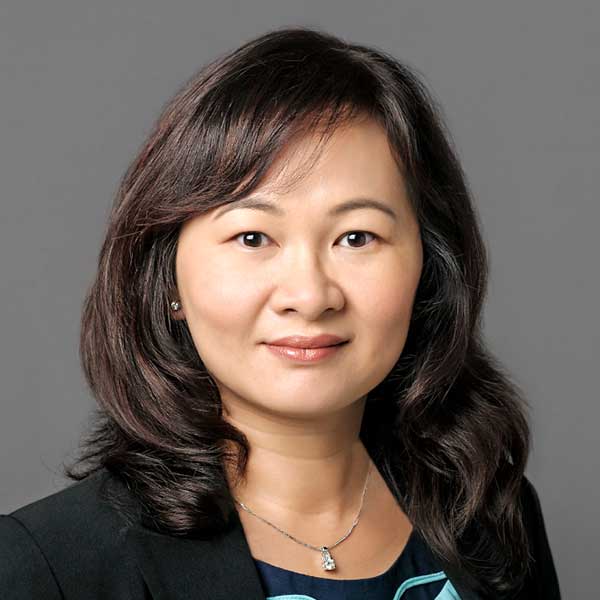 The Most Venerable Thích Thiện Tâm is an esteemed Vietnamese Buddhist Monk. Born in Vĩnh Long, Việt Nam, he completed the 4-year Buddhism Studies program at the Institute of Buddhism of Phuoc Hoa and graduated from the Buddhism Teacher program in 1973. He was nominated for the Secretary General position of the Vietnamese Buddhist Delegate Federation of Vinh Binh and launched a public Buddhism program specifically catering to children of Vinh Binh.

In 1988, he left Vietnam as a refugee and arrived in Canada, where he established the Edmonton Institute of Buddhism Studies in 1989 and was instrumental in establishing the Truc Lam Monastery (Edmonton), Tay Thien Monastery (Westlock), Dong Do Temple (Windsor) and Thien Truc Temple (Kelowna). Most Ven. Thien Tam was elected as Chair of the Steering Committee of Vietnamese Unified Buddhist Congregation Of Canada (GHPGVNTN) from 1992 to 2000. Under his guidance and leadership, and with the strong support of not only the Edmonton Vietnamese community but also from the Edmonton and Alberta government, the Edmonton Vietnamese Golden Manor launched in 2008 was a success story for the Vietnamese senior community.

Leveraging the success of Edmonton Golden Manor, Ven. Thien Tam offered to help initiate the Golden Age Village for the Elderly (GAVE) project in Ontario in 2012, and he hasn’t stopped since. He has since been devoting his time and effort to launch the Institute of Buddhism Studies in Dallas in 2011 and the Dallas Vietnamese Golden Manor in 2013. As a Vietnamese refugee, as a Buddhist Monk, and as a compassionate and determined leader, the Venerable Thich Thien Tam will continue to strive for the betterment of the most vulnerable members of the Vietnamese community. Tanya has spent the majority of her adult life giving back to the community and helping to affect change in a positive way. She is a community leader, a volunteer, a youth mentor, a scout/girl guide leader, and a dedicated wife and mother of three children.

With over 40 years of volunteerism under her belt, Tanya has garnered many awards and recognitions including the Ontario Provincial Volunteer Award, the City of Vaughan Volunteer Award and has been recognized by the Canada Federal Government, the Vietnamese Women Association Toronto, Girl Guides of Canada and many other organizations. Since 2013, Tanya has been instrumental in the pursuit of the Vietnamese Golden Age Village for the Elderly Campus of Care facility, connecting and holding everyone together from sponsors, to donors, to volunteers, old and young, to other organizations and government bodies, to fundraise and spearhead the project forward.

Professionally, Tanya holds a Bachelor of Science degree from the University of Toronto, has 8 years of IT experience with IBM Canada Lab, and over 20 years in the banking and financial industry with the Royal Bank of Canada. Simon Tran, BSc. in Computer Science Specialist and Major in Applying Math at U of T

Born in Hue city, Vietnam, Simon attended Quoc Hoc, admitted to Architecture university of Saigon 1978 until 1982. He left Vietnam as a boat person and arrived in Malaysia, and Paula Bidong on April 30, 1982, and Toronto on July 7, 1982. In 1983, he attended a computer specialist program, and majored in Applying Math at University of Toronto. During his time there, he was also a board member of the Vietnamese Student Association at U of T. In 1987, he started taking correspondence program for class A auto mechanic at Sentinel college. In 1989, he completed his BSc Degree and passed the examination for Class A auto mechanics, Ontario for Truck and Car. He then owned and ran VAT Auto in 1990, which eventually changed to CATEL (CATherin-ELizabeth) Auto Ltd to present. Simon also joined Scout of Canada from 1986 til 1992, as a Scout Leader, assistant in rover group, was in charge of constructing camp Vietnamese Oversea Jamboree Thẳng Tiến II 1988 at Everton, Ontario for over 1,200 participants. In 2009, Simon founded the Catherine Tran Humanitarian Relief Youth and Community Support Group.

For Simon, it’s always an honour to serve the community where you can learn and grow. Linh is a Chartered Professional Accountant with over 17 years of progressive accounting and auditing experience in various industries including not-for-profit and charitable groups.  She was the Treasurer for the Vietnamese Association of Toronto for many years and joined the Golden Age Village for the Elderly in 2014. Her prime motivating factors for joining GAVE is to support the worthy cause and give back to the community  By participating in the governance of the Golden Age Village for the Elderly, Linh hopes to make a meaningful difference in the community and to use her financial and business acumen in support of a cause in which she believes.  In the role of  Treasurer, Linh will oversee the financial management and control of the organization including the financial and audit reporting, advise the board on financial strategy and fundraising plan so that the organization can achieve its mission. As a Toronto-born Vietnamese-Canadian, Andrew has always been interested in and immersed in the Vietnamese culture and community in the Greater Toronto Area.

Andrew’s commitment to his community has long been a motivating drive for him. As an English educator in the Greater Toronto Area for over a decade, his goal is to cultivate a sense of unity, cooperation, and support among groups of all ages and backgrounds. He has been a volunteer with The Golden Age Village for the Elderly since 2015, most notably in his involvement with the Tiếng Hạc Quê Hương annual fundraiser concerts and the Xuân Cho Tuổi Hạc annual Dinner Dance Galas, and other fundraising and community-building initiatives. Quynh Huynh is a Vietnamese-Canadian family physician. She completed her medical training at the University of Toronto’s Faculty of Medicine along with a Master’s Degree in Systems Leadership and Innovation from the Institute of Health Policy, Management, and Evaluation. She has an interest in addressing upstream and social determinants of health while serving her patients clinically across the life cycle. Quynh grew up upon the foundation of hard work and sacrifices of her parents who were boat people in the Vietnamese diaspora; their journey is the motivation for her community and professional work.